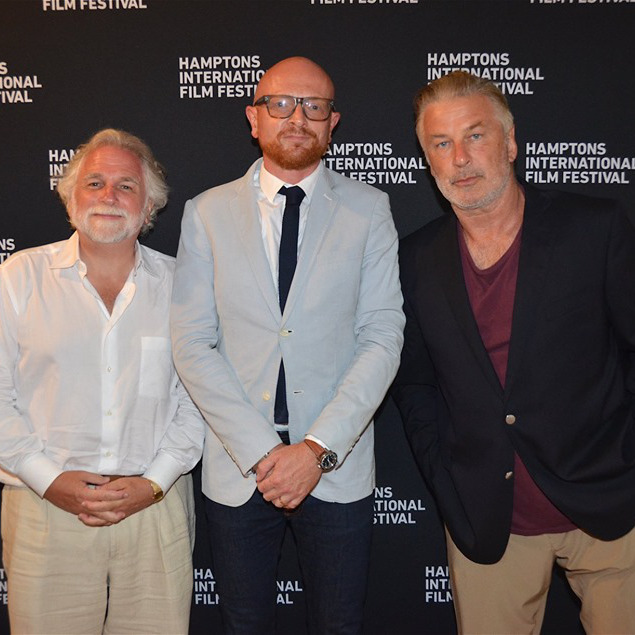 The Mole: Undercover in North Korea / Trailer 2020 from ArtOfficial Agency CPH on Vimeo.

Whether he is shooting a new documentary on a controversial topic or traveling across the globe, critically acclaimed writer and producer Mads Brügger enjoys wearing his Siduna Fly-Back chronograph.

…This multitalented Danish director, born in 1972, is a virtuoso who explores the boundary between documentary and feature films. With loads of black humor, Brügger gets to the bottom of things, whether it's theater of the absurd in North Korea, raising Saint Bernard dogs in China, or diamond-smuggling and conspiracies in Africa. Provocatively and self-referentially, Brügger himself appears in front of the camera and searches for facts in the most engaging way possible — using a hidden camera and at times putting himself in mortal danger…

…the goal of Brügger's documentaries is always the same: to uncover hidden, criminal patterns using the devices of film and acting. One after another, the boundaries between documentary and journalistic research are blurred — as are those between reality and fiction.